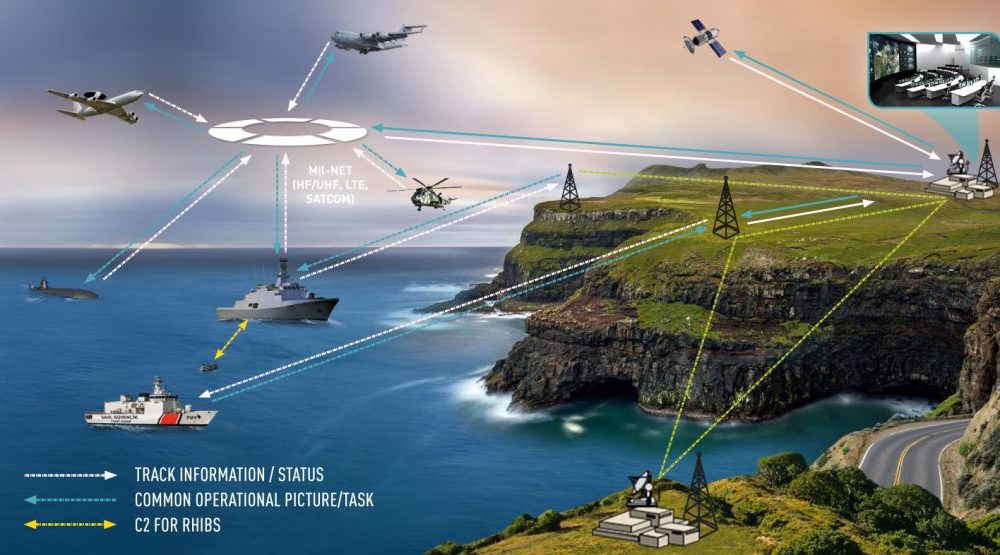 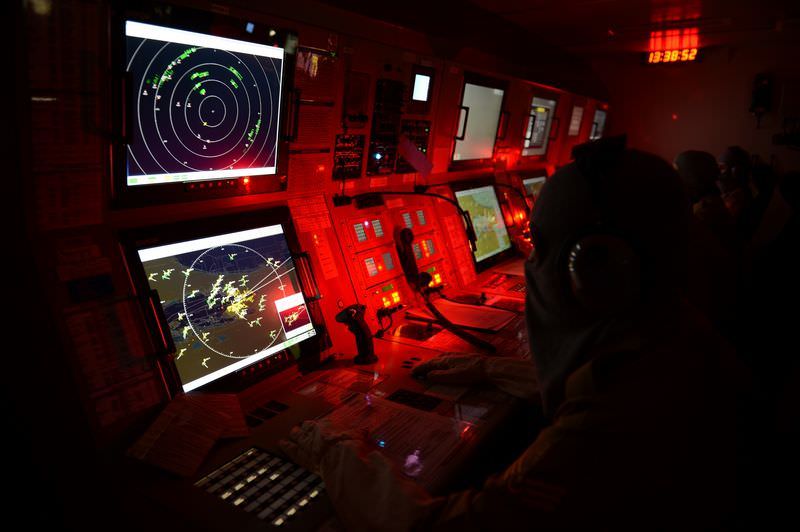 MilSOFT is a %100 Turkish national firm, which offers cost-effective products to its customer and competes in the national and international markets by using the latest technologies developed through conducting research and development activities.